In 2016 Meridian was commissioned by the Town of George’s Brook – Milton to complete a water study to evaluate various options to upgrade the existing infrastructure to meet the Town domestic and fire flow demands. The study investigated four options to improve the water supply for the Town. Once the analysis was completed the Town decided to proceed with suppling Milton with water from the existing water supply in George’s Brook. The overall infrastructure upgrades are proposed to be completed in four phases and involves a new distribution system, new intake and pumphouse in George’s Brook, new booster station in Milton and water storage tank. 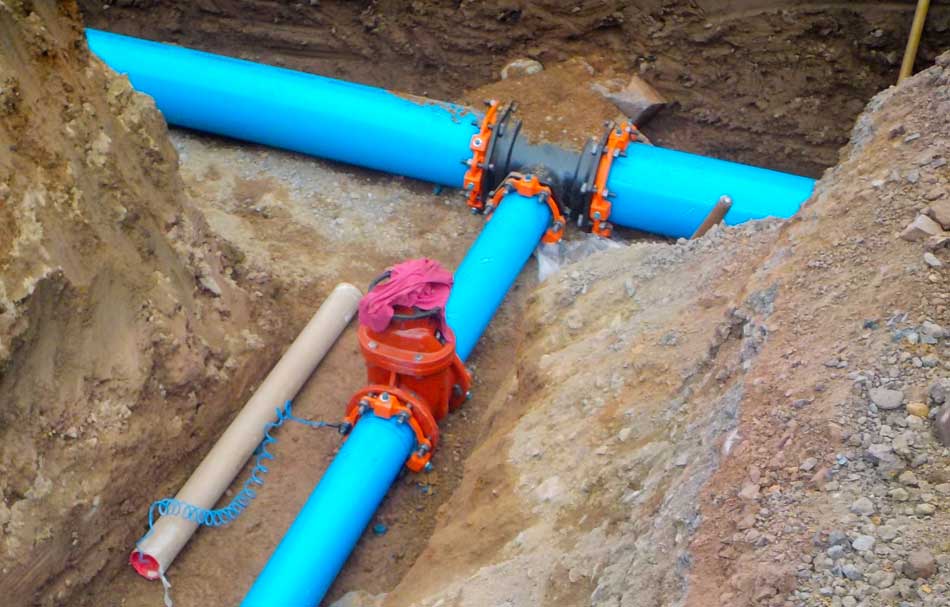 In 2017 Meridian provided consulting engineering services to the LSD of George’s Brook and Milton for phase 1 of a multi-phase water infrastructure upgrade program. The water supply in Milton was no longer able to meet the community demands, thus a new 2.7 km trunk water main was installed from the George’s Brook pumphouse to the existing water main in Milton. In addition, a new booster pumping station was installed in Milton to service the higher elevations. The scope of service also included site investigation and survey, detailed design, preparation of tender documents and cost estimating.  Technical support was provided during the tendering process, as well as construction/contract administration and resident site inspection services during construction. Project Challenges The challenges involved in the project were: